In my opinion, the macro environment is riskier than before the Dotcom Bubble and before the Great Financial Bubble. Why? A nasty cocktail of factors which may reinforce each other: Exhibit 1: Consumer expenditures on goods – from 2004 to 2022 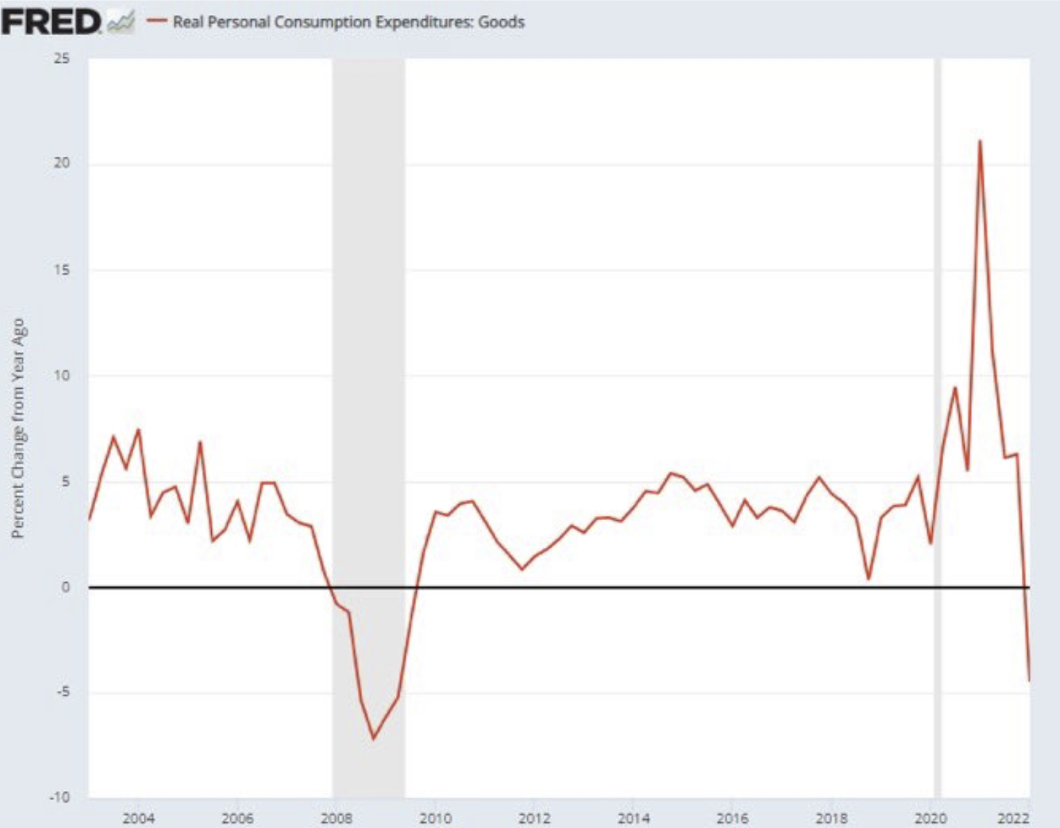 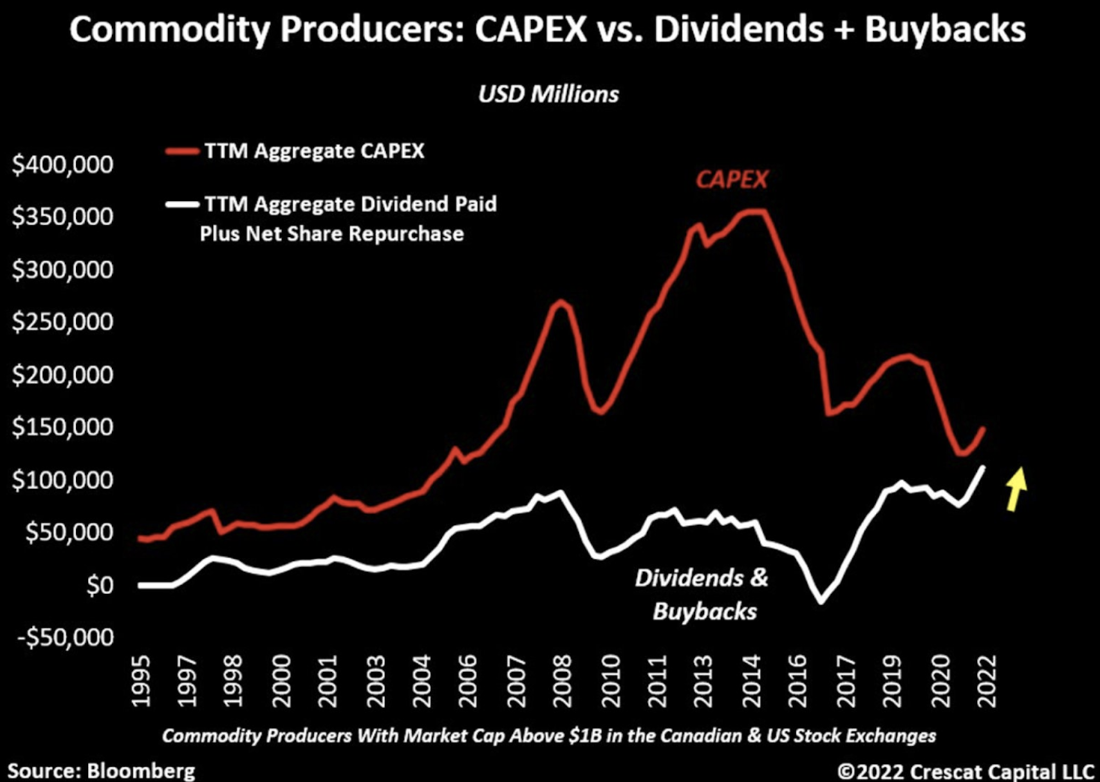 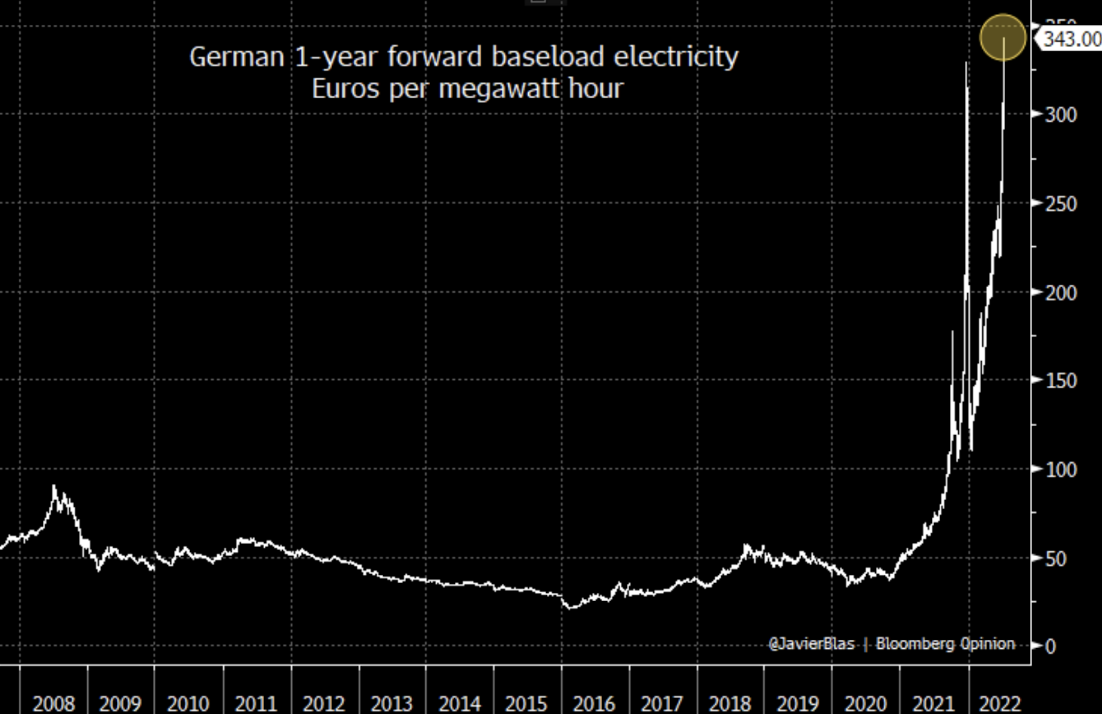 Exhibit 4: Eurozone Inflation vs. Short-term interest rates from 1997 to 2022 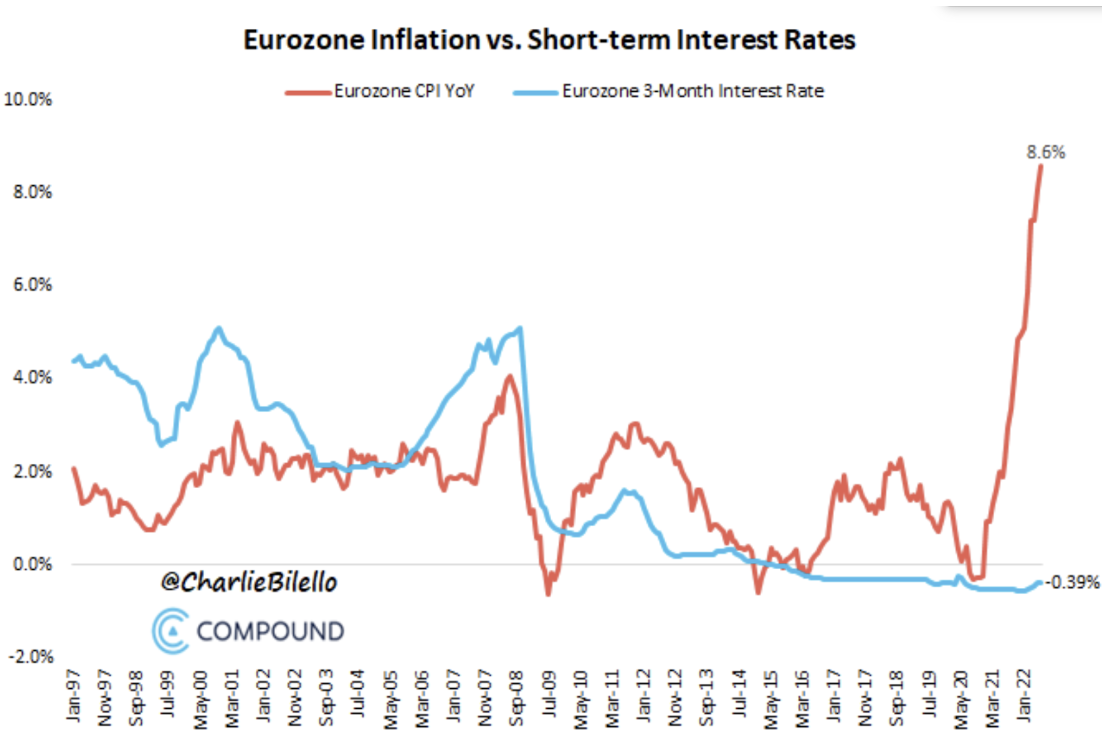 Much is already breaking. The economy is rapidly decelerating. In the US, Q1 2022 came in at -1.6% growth; the Atlanta Fed estimates Q2 growth at -2.1%. (Two negative growth quarters make a recession). Danger signals, such as inversion of yield curves and reverse repos at new records, are flashing.

The trillion dollar question is when the US Fed will pivot from Quantitative Tightening (QT) to Quantitative Easing (QE). It is the high levels of debt that could make the next crash the most dramatic of this century.

Powell seems to think that there is a feedback loop, whereby high interest rates are enough to drive down inflation. But what if other things (increased money supply, supply bottlenecks, inflation expectations, etc.) keep inflation from responding? The economy may crash before inflation comes down.

Think of a dry forest with an accumulation of flammable undergrowth. There may never be a forest fire; but one tiny spark has the potential to cause a conflagration.
Back