What is the impact of Industry 4.0 on your business? by: Les Nemethy, CEO, Euro-Phoenix Financial Advisors Ltd., former World Banker and François Lesegretain

Industry 4.0 is sweeping Central Europe, indeed the world. How does this affect your business?

We have organized this article according to the following sections: (a) What is Industry 4.0? (b) Rationale and Readiness for Industry 4.0 in Central Europe; (c) Our hypothesis as to how Industry 4.0 may affect businesses; and (d) Evidence supporting our hypothesis.

The four industrial revolutions are usually defined as follows: b, Rationale and Readiness for Industry 4.0 in Central Europe5 Industry 4.0 offers Central European companies the potential to remain competitive in light of increasingly scarce labour and rapidly rising wages. (Whereas in 2010, only 5% of companies in CEE countries3 reported labour shortages, this increased to 40% by Q3 2018)4. 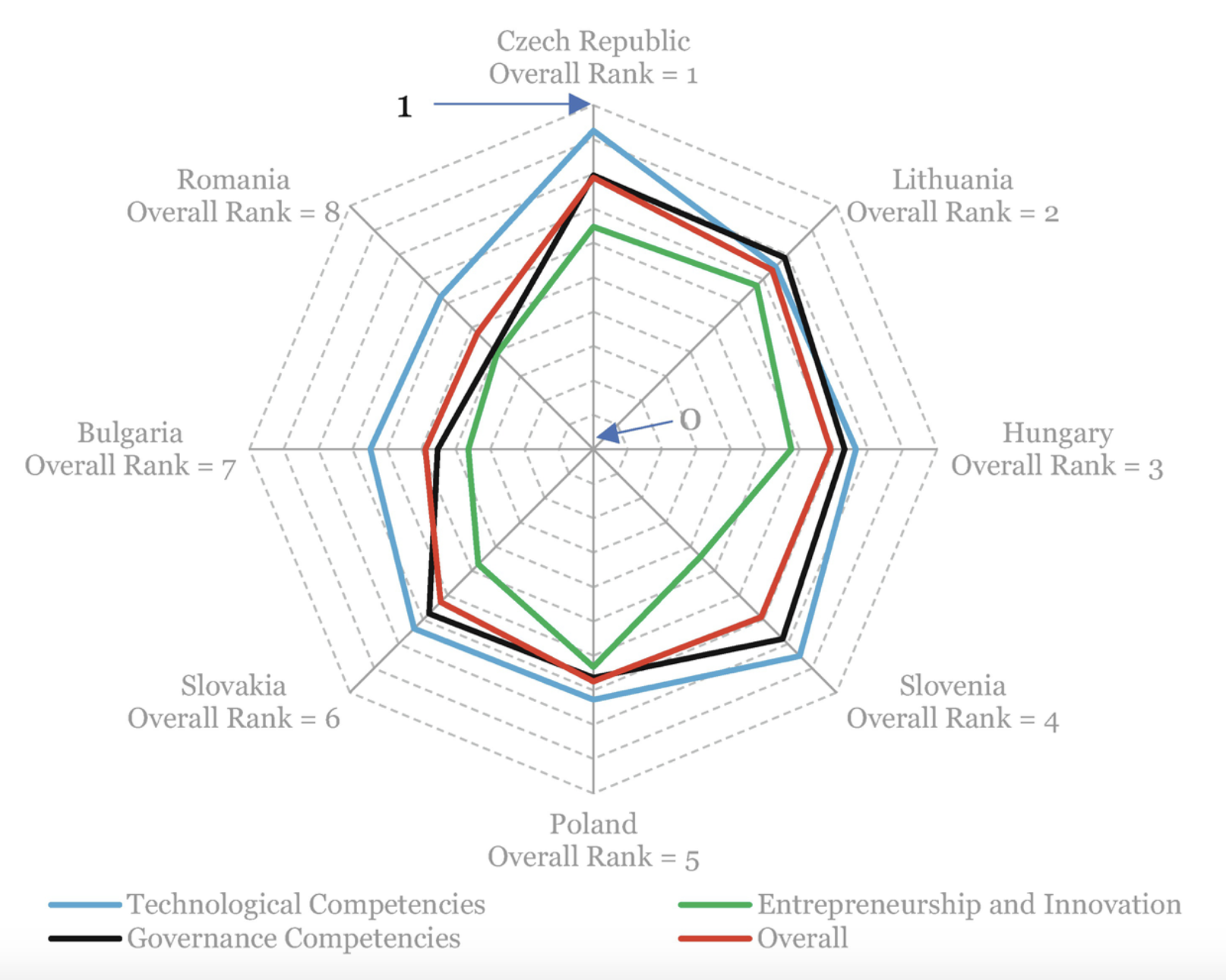 c, Our hypothesis as to how Industry 4.0 may affect businesses We would predict that early adopters of Industry 4.0 would enjoy higher valuations: To provide an oversimplified example: In the longer-term, however, one would expect businesses with shrinking EBITDA’s to be driven out of business, and for Industry 4.0 to become the new normal, at which point, Industry 4.0 companies would no longer enjoy a premium, as competitors would have similar levels of technology.

We are not aware of any studies comprehensively comparing the value of business that have adopted Industry 4.0 compared to those that have not.

There is, however, some weaker evidence supporting our hypothesis. A report by William Blair studied a universe of industrial technology companies that in 2015 had gross profit margins in the range of 40% and EBITDA margins in the range of 20% and Enterprise Values at 8-12X EBITDA; by 2019, companies that had introduced Industry 4.0 gross profit margins increased to over 50%, and EBITDA to over 25% on average, with Enterprise Values augmented to 12-14X EBITDA.

In conclusion, we believe that those companies that adopt Industry 4.0 will tend to be the consolidators while the non-adopters will, in many cases, be driven out of business. A company owner who has not yet begun implementation of Industry 4.0 really has three choices: (a) do nothing and risk that the company may be see a substantial decline in value or be driven out of business; (b) sell the company before the effects of industry 4.0 become too pronounced; or (c) go full speed ahead to implement Industry 4.0.
1System of interrelated, internet-connected objects that are able to collect and transfer data over a wireless network without human intervention
2Wikipedia
3CEE countries = Bulgaria, Croatia, Czechia, Estonia, Hungary, Lithuania, Latvia, Poland, Romania, Slovenia, and Slovakia
4https://conference-board.org/blog/labor-markets/Central-Eastern-Europe-Tight-Labor-Market
5The Past and Future of Manufacturing in Central and Eastern Europe: Ready for Industry 4.0? – Feb 2019